Product Name：L-Threonine
CAS NO.:  72-19-5
Appearance：White crystals or crystalline powder
Product Properties: Odorless, slightly sweet, melt and decomposed under around 256 ℃, decomposed rapidly when encountering dilute alkali at high temperatures and slow when encountering acids, soluble in water , insoluble in ethanol, ether and chloroform.
Packing：25kg/bag or as per customer’s requirement

As a feed additive, L-threonine is a powerful tool helping improve feed quality and reduce feed costs for feed producers. L-Threonine is extensively added to piglet feed, pig feed, chicken feed, shrimp feed and eel feed in conjunction with lysine generally. L-Threonine plays its role in many ways like assisting balance building of amino acids to accelerate growth, improving meat quality, gaining weight and leaning meat percentage, lowing feed conversion ratio, sharpening nutritional value of feedstuff having a poor digestibility of amino acid, helping conserve proteins resources and reduce the cost of feedstuff via cutting down proteins to be added in feed, lessening nitrogen expelled out in livestock manure, urine and ammonia concentration as well as its release rate in livestock and poultry sheds, and contributing to consolidate young animals’ immune system to resist disease. 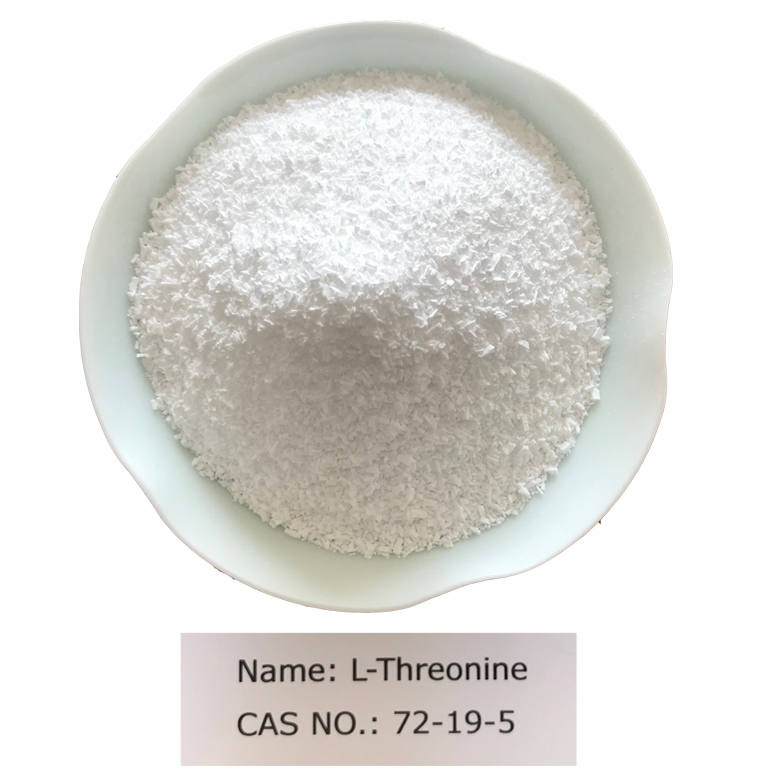 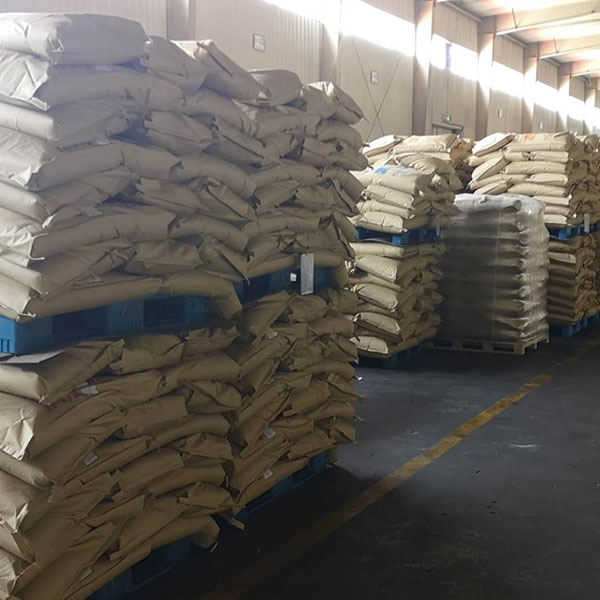