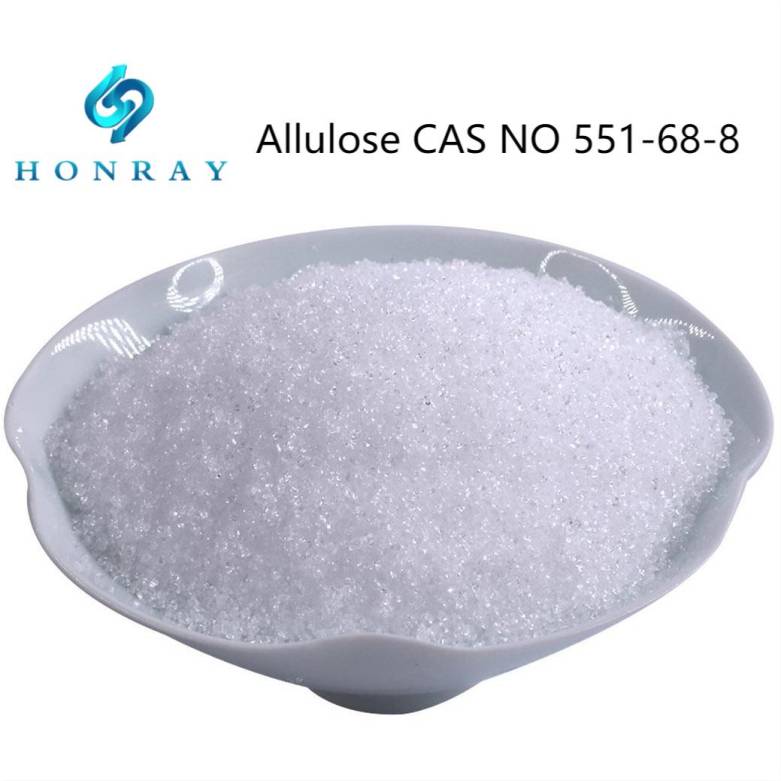 The allulose is not digested and absorbed, and D-allulose can inhibit fatty liver enzymes and intestinal α-glucosidase, thereby lowering the accumulation of fat in the body and inhibiting the increase in blood glucose concentration.Iida and Hayashi found that adding D-allulose to the diet can lower the blood suger response after meal and improve the insuli n sensitivity and glucose tolerance.In addition, compared with other rare sugars, d-allulose is more effective in scavenging reactive oxygen species.In mouse experiments, it was found that d-allolouse could prevent the testis damage induced by bis - (2-ethylhexyl) - phthalate by inhibiting the production of reactive oxygen species.In addition, D-allulose has neuroprotective effect on 6-hydroxydopamine induced apoptosis, and can inhibit the expression of monocyte chemoattractant protein MCP-1 induced by high concentration glucose. This indicates that D-allulose has potential function in the treatment of neurodegenerative and atherosclerotic diseases. 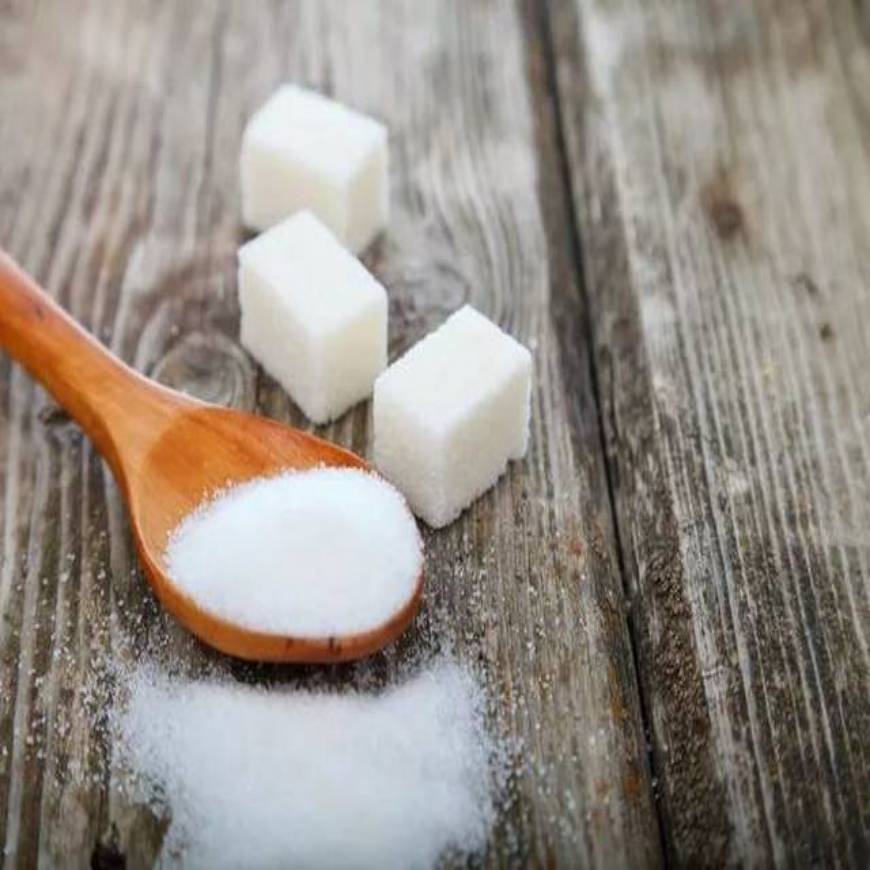 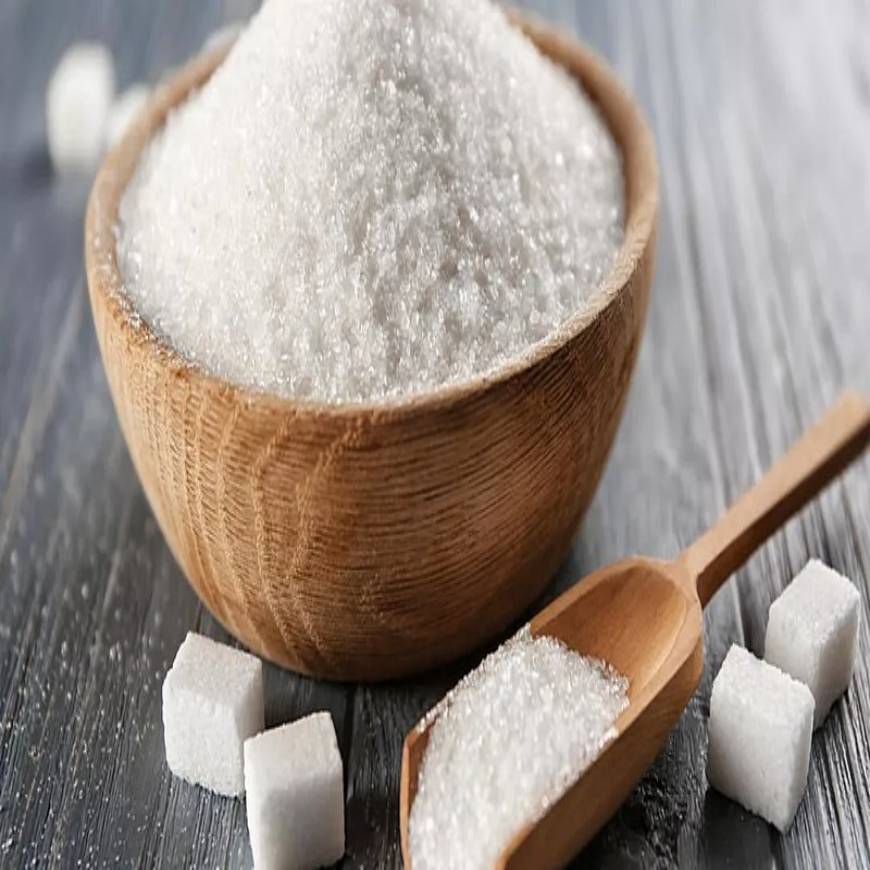